Last week, Amazon announced that its customers in Lockeford, a town of about 3,500 people in San Joaquin County, would become among the first to receive Prime Air drone deliveries.

The technology company, the world’s largest e-tailer, chose Lockeford because of its historical ties to the aviation industry.

“Lockeford residents will soon have access to one of the world’s leading delivery innovations,” said Assemblyman Heath Flora (R-Ripon), whose district includes the town. “It’s exciting that Amazon is listening to feedback from the San Joaquin County community to inform the future development of this technology.”

Amazon’s drones fly up to 50 miles per hour and can carry packages weighing up to 5 pounds 400 feet in the air.

Black people and the drone industry

Technology and aviation industry watchers say drone pilots are currently in high demand and they expect their demand to continue to rise. The Association for Unmanned Vehicle Systems International (AUVSI) estimates that by 2025, at least 100,000 jobs will be created for drone pilots. Several companies are expected to spend more than $16 billion on drones over the next eight years, with advertising agencies, construction and security companies being among the foremost.

Jeffery Howell, a Navy officer currently stationed in San Diego, began his journey with drones when his wife gave him one for his birthday last year.

“At first I was nervous,” Howell said. “I’ve never really flown a drone before, so I started watching YouTube videos in a row, learning the qualifications to fly drones legally and the weight classes. As I got deeper , there is a completely different world and community.

Over time, Howell became more comfortable flying his drone and wanted to connect with other pilots who looked like him. Eventually, he stumbled upon the Facebook group, “Black Drone Pilots,” and connected with a community of over 300 pilots nationwide who not only shared his budding passion, but made a living from it.

On the weekend of June 11, the black drone pilots held inaugural meetings in five different cities across the country. Howell attended the event in Newport Beach and had the opportunity to network and socialize with local pilots.

“I was amazed to see the siblings getting together just to have a good time flying,” he said. “You could tell that those who weren’t as competent were getting advice from the more experienced riders. It was a beautiful thing to see.

Inspired by his new network of professionals, Howell decided to start his own drone photography and video company “Air Speed ​​Aerial Productions”. To start his business, Howell needed to get his Park 107 certification from the Federal Aviation Administration (FAA). All drone pilots must take and pass this test to receive their commercial licenses. The test costs $175 to register and there are several guides online to help you study.

Licensed drone pilots and entrepreneurs like Howell are welcome in an industry that still has room to grow in terms of diversity. There are 250,000 FAA-certified drone pilots. Ten percent are black and only 3% are black women.

Ashlee Cooper is a certified drone pilot who founded “Droneversity,” a Delaware-based organization that teaches young teens the fundamentals, opportunities, and innovations in drone piloting and aviation, more broadly.

“Aviation careers have always been a white male dominated field,” Cooper said. “Unless you were in the military or related to a pilot, it was unlikely you were going to exploit these positions within the aviation industry. Most of them don’t need a high school or university degree.

Young people can take the Park 107 exam at age 16. Cooper’s company also offers courses to help them take and pass the exam.

“Most of these young girls and boys are gamers. They naturally run away. The skill set is marketable. As with games, it requires hand-eye coordination and knowing how to function under pressure and solve problems quickly.

Cooper, who is also a member of Black Drone Pilots, has transitioned from her background in molecular biology to piloting drones during the pandemic. His experience with secondary education has allowed his organization to reach out to teenagers and inspire them to pursue drone piloting as well.

“I always feel like I’m late, but I know my timing was divine, especially because of who I was able to help. Being a black woman in this industry has led to partnerships and networking amazing. There is a possibility as long as we provide fair access. By making it more accessible, you have more innovators. You can connect to the Black Drone Pilots Facebook page here to follow their updates, get a list of future events or learn how you can start your own drone piloting journey.

CBM exists to facilitate communication between the black community, the media, grassroots organizations and policy makers by providing factual reports to a network of more than 21 black media outlets on major public policy issues. 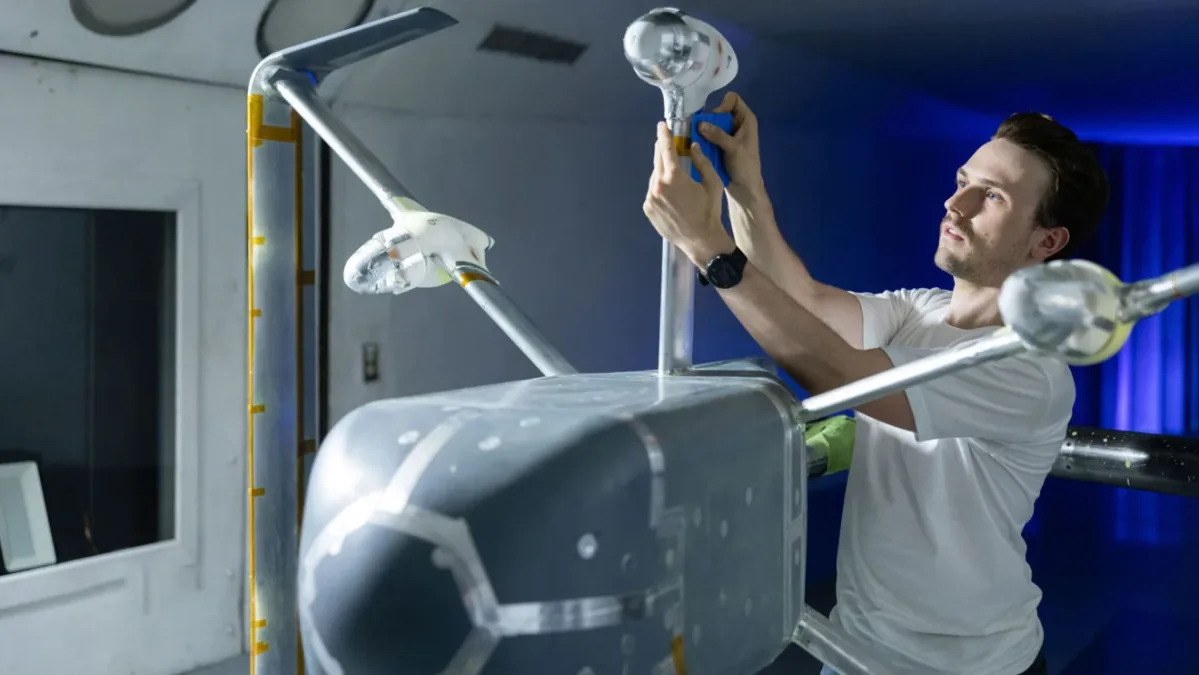 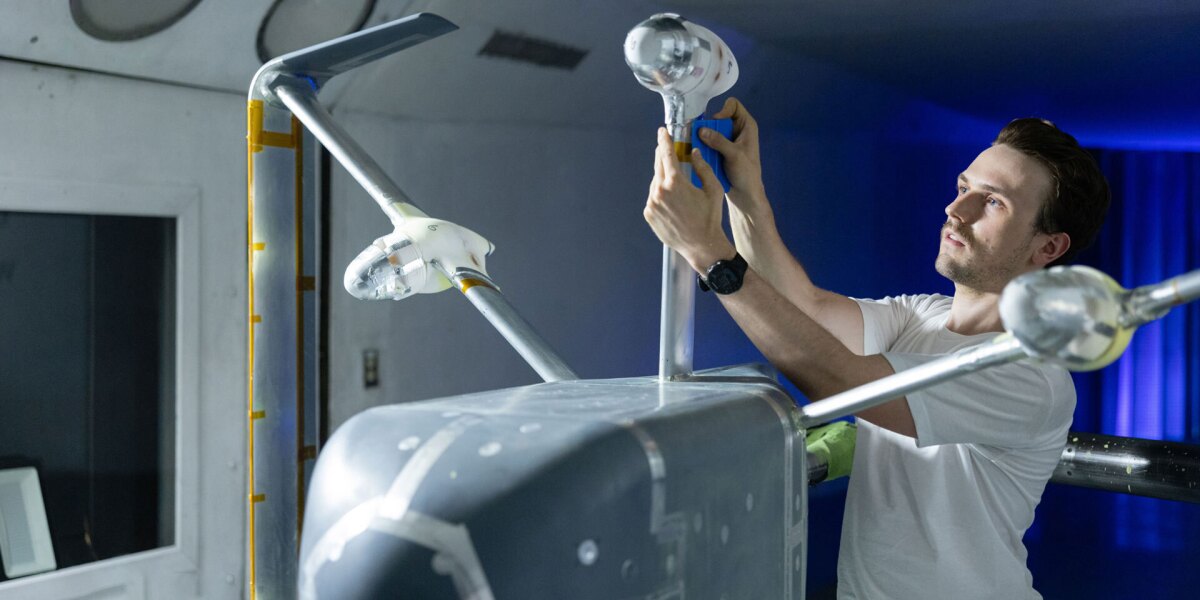